What do cryotanks have to do with your hamburger? Read on! 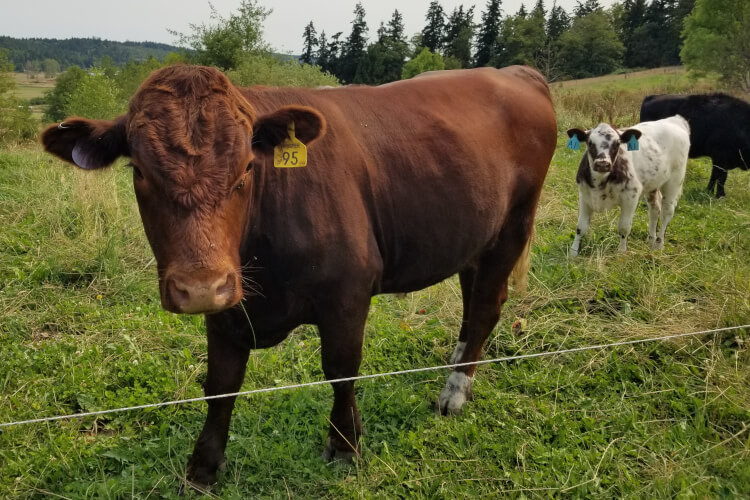 There's a new bull on the farm!

Registered names can be a real mouthful. We're calling him Fender!

He's only 18 months old and while filling out nicely, he'll still be growing for the next three years or so! Luckily he has a calm temperament and seems to be settling into the herd quite happily. He was excited to meet the new ladies and we're looking forward to his first calves starting in May.

One Straw Ranch beef is fresh, but we're proud to say the heredity of our herd is well aged. While there is more than a bit of Art in this profession we call grass farming, there is also a lot of Science. And our new bull is really a miracle of modern science. Though Fender is less than two years old, his father, a famous bull nicknamed "Surge", has been dead for at least 30 years!

Thanks to cryotanks and modern breeding techniques, Surge's prime genetics (he was Supreme Champion in the early 1980s) were not lost with time. Instead, a dedicated breeder in Oregon searched out his genetics, paired them with one of their best producing cows, and created a bull to bring old and rare genetics to Chimacum valley! 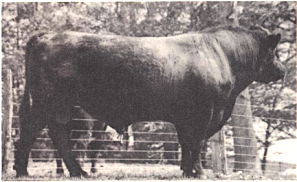 He's a registered Heritage Shorthorn, which means his lineage can be traced back to the 1820s and has never been crossed out to any other breed of cattle. While crossbreeding has many benefits (much of our herd is crossbred), there is great value in retaining and promoting Heritage lines of old breeds whose genetic diversity has not been thinned and homogenized by the constant outbreeding that has happened over the last century (often to Angus).

For many reasons it is important now to look to these old breeds that were the staples of the pioneer life. As our climate changes and we're presented with new disease threats and environmental situations to overcome, we're going to need these genetics that were bred for centuries to thrive under any condition. In purchasing One Straw Ranch beef, you are making an important contribution to the preservation of genetic diversity!

Most cows are bred for milk (think Holsteins and Jerseys) or meat (think Angus). The shorthorns were originally triple purpose animals, used for milk, meat and draft power and were at one time the most popular breed in the world. In addition, they grow and produce well in a grass-only system. We think their history is pretty amazing!

These days most people breed Shorthorns to emphasize either milk or meat production, but they can still be excellent dual purpose cows. Our shorthorns, while intended for beef, produce a large quantity of milk for their calves. There'd be plenty for us, too, if we had the patience to train them to stand still :)

And almost as importantly as their production potential, they make really cute calves! Shorthorns can be solid red, solid white, or roan (a red and white mixed color pattern a bit like brindle in dog breeds). And when you cross them out to other breeds, you can get blue, blue roan, or any combination of red and white spots. 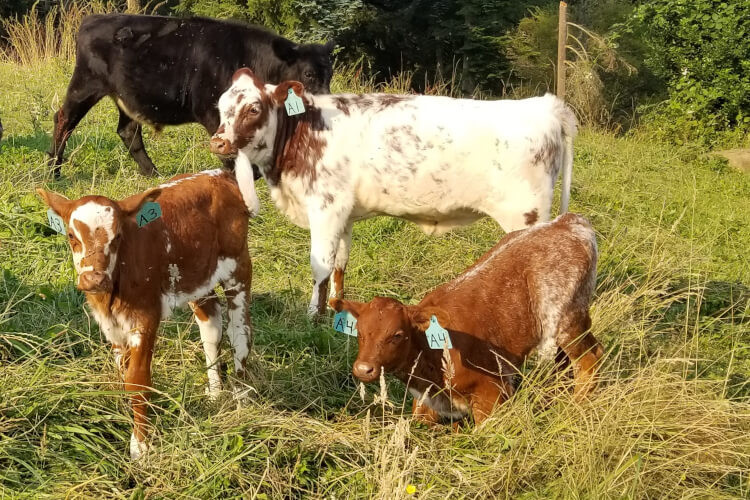 To learn more about the history of Shorthorns and their importance to genetic stability and the future of our food, you can check out these great resources:

For a really deep dive on Shorthorns, try the Heritage Shorthorn Society

For a bit on Shorthorns and many other endangered breeds of livestock, visit The Livestock Conservancy 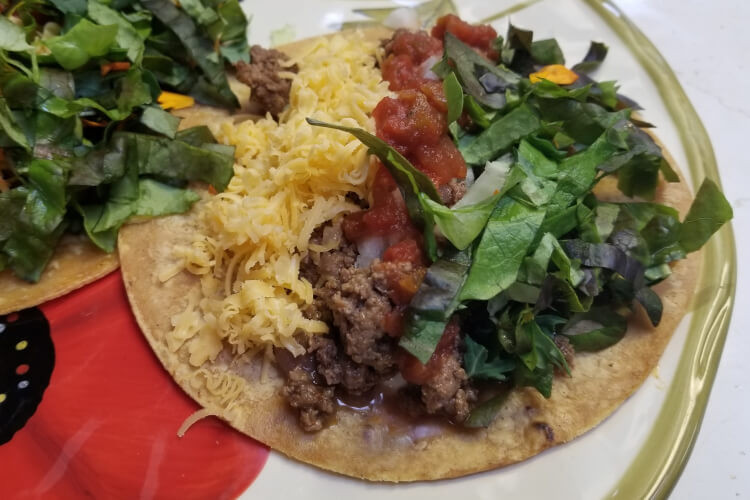 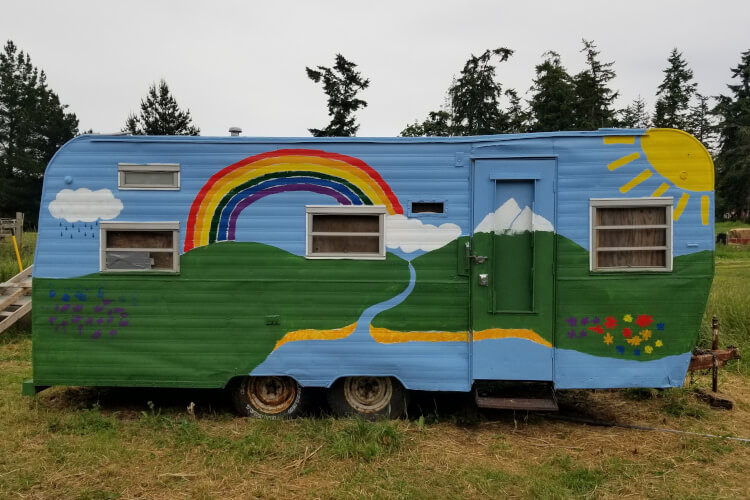 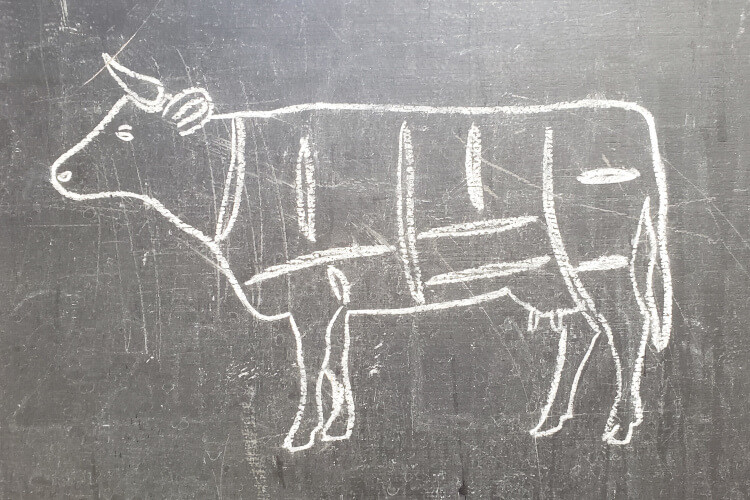