No offense to nudist Buddhists!

From time to time we get asked how we came to be doing what we are doing. Farming was not an uncommon profession just a few generations back, but today only 1.3% of the employed population of the United States are farmers, and that number continues to trend downward. It turns out we are a bit of an oddity! I want to share a little about how we came to be farmers, but the real purpose of this post is to introduce you to our farming idol.

My life as a farmer can be traced back to one experience over 5,000 miles from where I sit today. While stationed in Morocco with the Peace Corps, I was contemplating how to best be an agent of positive change in my home community of Jefferson County after my service. I came across a Youtube clip (Yes, the proverbial Peace Corps mud hut is now connected to wifi!) of a farmer in Virginia by the name of Joel Salatin. It described his farming practices and what Joel calls his ‘ministry’ of producing good food that creates natural resources rather than destroys them.

At one point in the video, there were herds of cattle moving across verdant pastures in the early morning, the dewdrops on spiderwebs glistening like jewels in the dawn light. Joel comments with a broad smile “It doesn’t get any better than this!”

I was hooked, and while Charlotte didn’t know it yet as we hadn't even met, so was she! A book written by Joel titled 'You Can Farm' was devoured in a weekend after I returned home and the journey began. Filled with guidance on how to create a successful farm business based on direct marketing to consumers, it’s an entertaining read and has become a part of our Farming Gospel. Here are a few concepts he shares that we have done our best to take to heart:

One of the more memorable lines quoting the father of one of Joel’s mentors has this advice about fitting in in a rural community:

To be clear, we at One Straw Ranch have nothing against nudists, Buddhists, or nudist Buddhists! But as a memorable image we use this test regularly to determine if a new idea is just too far out there. Thinking outside the box is important, but sometimes an idea just isn't practical.

His advice has provided wonderful guideposts, and we would not be farming if it weren’t for him. Thank you, Joel! If you are not familiar with him, here is a short video clip from the movie Food, Inc. in which he shares his convictions about how to heal our bodies, communities, and planet.

WARNING: This video contains brief footage of his on-farm humane chicken slaughter process which some might find disturbing, beginning at 3 minutes into the video. The next segment of the video begins at approximately 5 minutes.

Joel has been dead-on with his advice in so many instances, Charlotte and I often joke that WWJD actually stands for "What Would Joel Do?" I can think of only one warning I wish he had included in his book, as it is an issue that has become the biggest ongoing challenge for our business. Can anyone guess what it is? We'll survey the results and let you know in the next post what keeps us up at night! 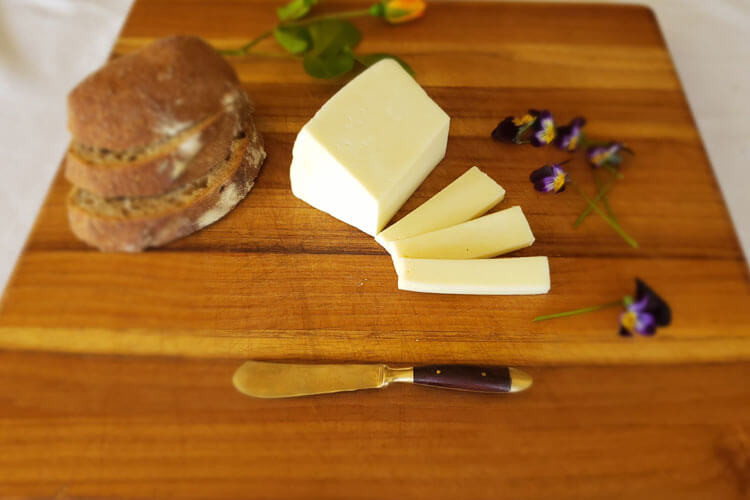